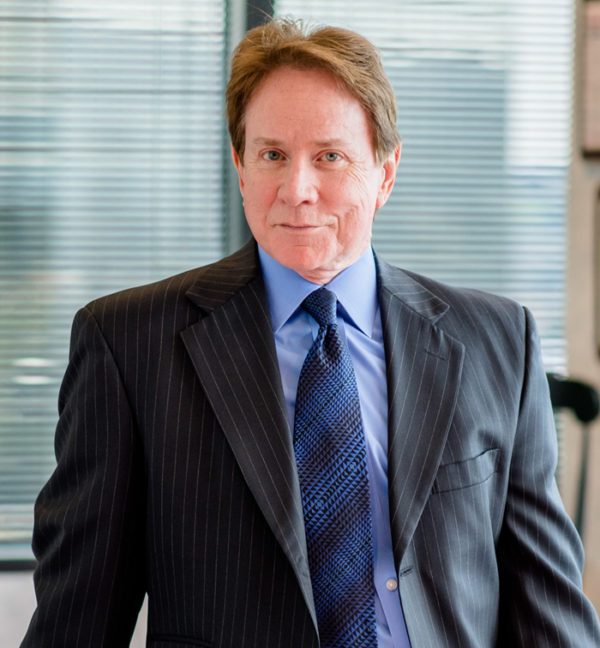 “A pit bull of a lawyer” is how one reviewer described the trial attorney protagonist in Gregory Michael MacGregor’s legal thriller Deadspin. This aptly describes MacGregor’s own tenacious advocacy on behalf of clients, as well as his ability to paint a clear yet engrossing story for a jury.

Since 1986, Mr. MacGregor has served as the California bad faith defense trial counsel to a number of major national insurance carriers. He has had significant involvement in the defense of bad faith claims arising in the aftermath of major wild fires and earthquakes, as well as the full range of covered calamities that befall commercial and residential property owners in California. Other than the case on which Deadspin was based, he has lost only one jury verdict—over 25 years ago—and that was reversed by the Court of Appeal. Extraordinarily, the Court of Appeal entered a judgment notwithstanding verdict without even remanding the case to the trial court. He has both successfully defended and prosecuted significant cases on behalf of major defense contractors and other employers. Sophisticated trial lawyers across the country consult Mr. MacGregor regarding litigation tactics and trial strategies. Multi-national law firms with hundreds of lawyers have turned to Mr. MacGregor to take their more important cases—where millions of dollars in possible damages are at stake—to trial.

Mr. MacGregor has lectured on diverse litigation topics including successfully pressing judgments against third parties. He is a Phi Bata Kappa graduate of Fordham University, a graduate of the University of Virginia School of Law and served as an Assistant Professor on the law faculty there. Mr. MacGregor authored the legal thriller Deadspin (Bantam), published worldwide and translated into several languages. 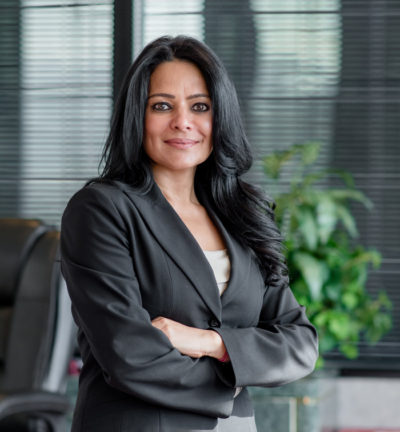 A widely respected litigator known for her aggressive representation of clients… 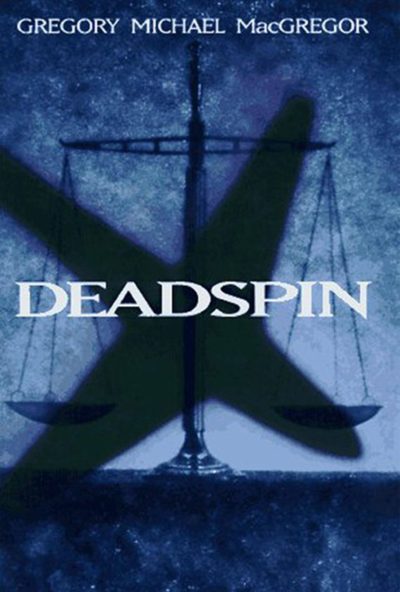 You put me through hell today, son. Wrung the sweat out of me in that chair. One of the worst damned days of my life. You’re tenacious, you’re bright. A dangerous adversary.

In his riveting courtroom drama novel Deadspin, Gregory Michael MacGregor explored the powerful impact that top flight trial lawyers have in high stakes litigation. The book, a work of fiction, drew as its inspiration the very real courtroom work that has propelled this firm to the top of their profession over the past 25 years. Mr. MacGregor record of success is a testament to the power smart lawyers who are also gifted story-tellers can have in the competitive world of business litigation.